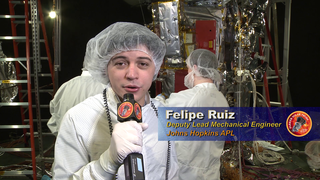 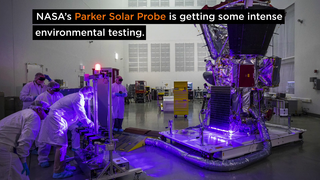 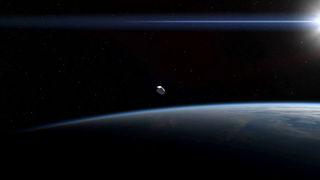 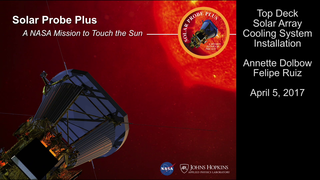 Please give credit for this item to:
The Johns Hopkins University Applied Physics Laboratory

This item is part of this series:
Narrated Movies 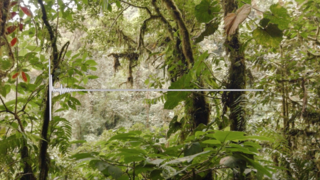 Listening to the Amazon: Tracking Deforestation Through Sound 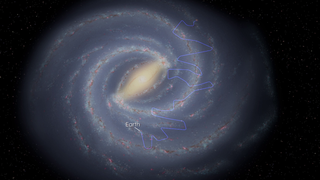 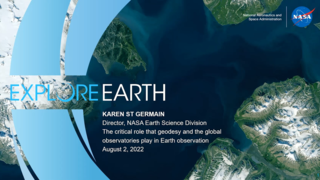 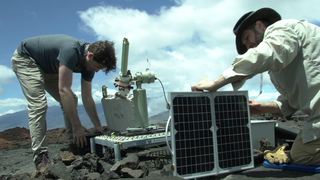 Scientists in the Field 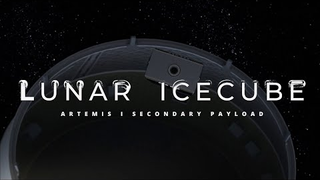 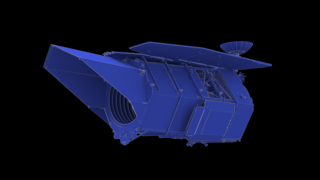 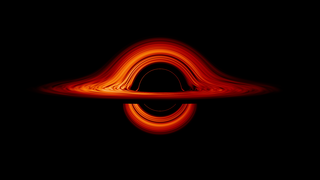 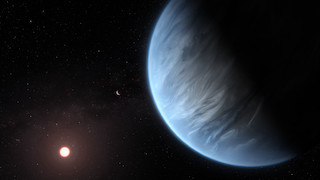 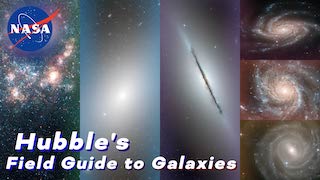 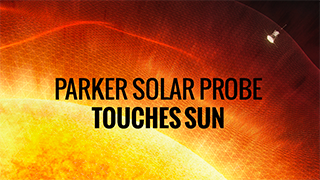 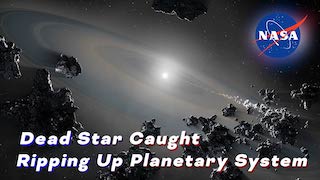 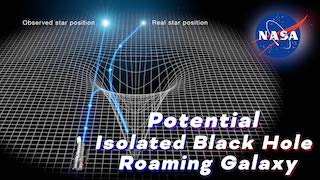